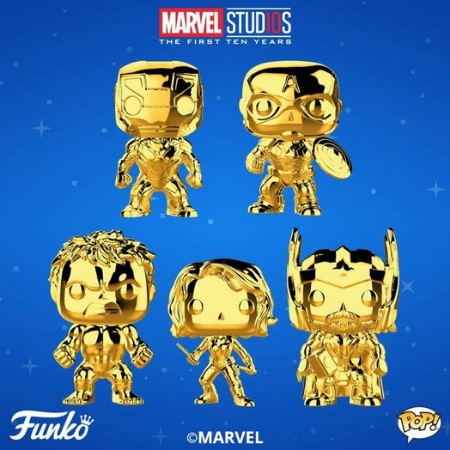 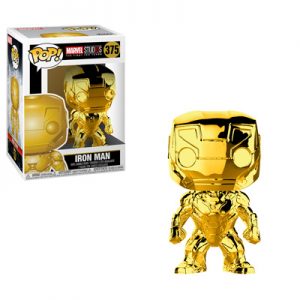 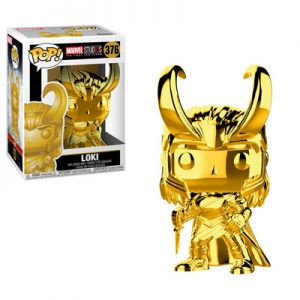 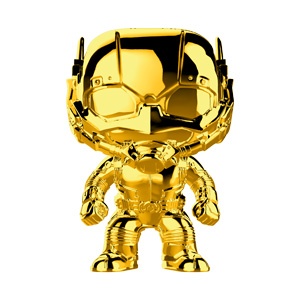 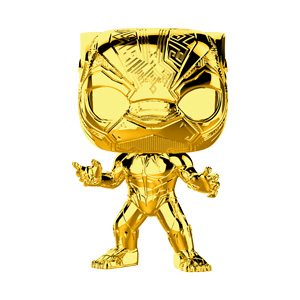 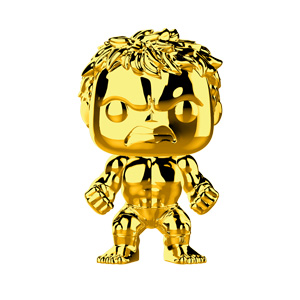 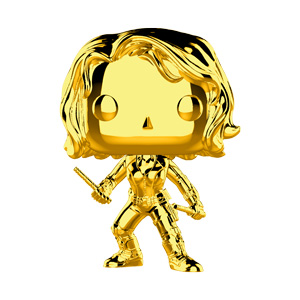 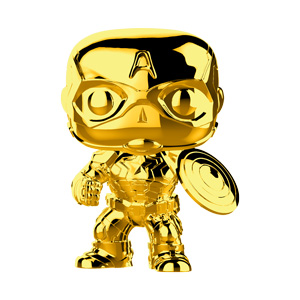 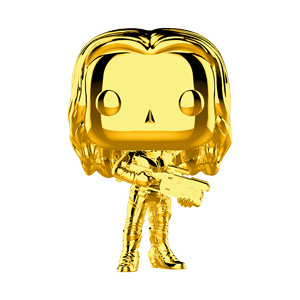 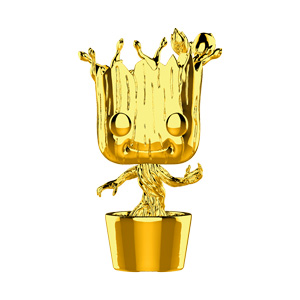 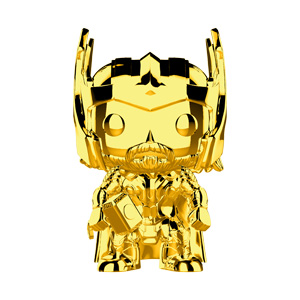 There will also be a US exclusive (BoxLunch) version of Star-Lord. We are holding thumbs that an SA retailer gets a version of this Star-Lord! 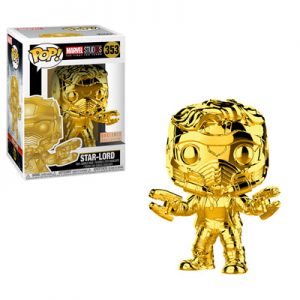 These Pop!s are now available in our Store and are sure to sell out fast, so order now here!