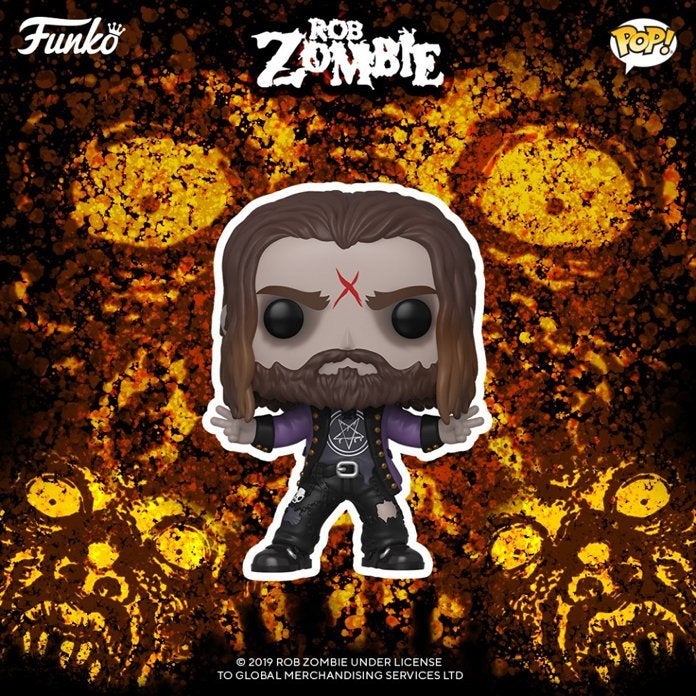 Rob Zombie, the rocker-turned-filmmaker is getting his first official Funko Pop!  Zombie made the announcement personally on his Instagram page on Saturday. The Pop was welcomed with great fan feedback– and we think Funko really nailed his look here! Let us know what you think in the comments below!

The announcement of Rob Zombie’s official Pop! comes around the same time as the announcement of his new movie coming later this year, ‘3 from Hell’. This is the third installment in the film series that follows on from ‘The Devil’s Rejects’. The original film in the series is ‘House of 1000 Corpses‘. Here is the first real look at the film, which Zombie posted on his Facebook page not so long ago.

So, when will we be able to get our hands on Rob Zombie’s Pop? The official Funko website has the Pop’s release date listed as 9th August 2019, which is a day before Rob made the announcement. Looking around, we do see that Entertainment Earth has listed the release date as “November 2019”. This is more around the time we in South Africa expect to see this Pop! arrive. That being said – historically we have seen SA receive certain Pops before the US market release dates before, so we may get this Pop sooner! 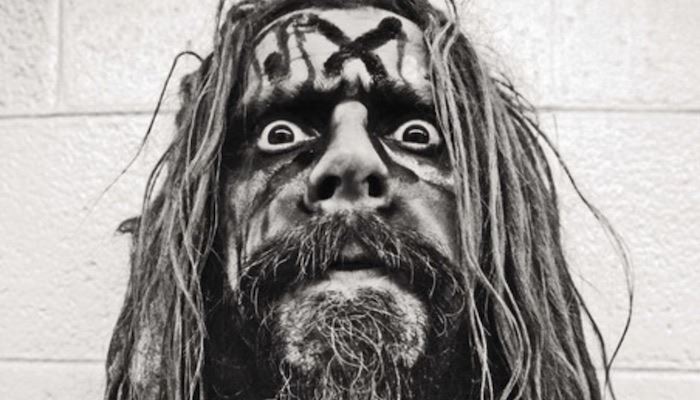 Funko has introduced a great line up recently in the Rocks! category including Metallica, Guns n’ Roses, AC/DC, Queen, Motley Crue and most recently which are now available to purchase on our store which arrived this week, KISS! On top of that, there is also Iggy Pop coming around October 2019 as well. There definitely is a good line up coming to the Rocks! category and we can’t wait to add them to our collection!